Dan Franko has told the Mayor of Baltimore to call an airstrike on the city, shouted at a First Lady, and sneezed on a Vice President… at least he has on film via his roles on The Wire, House of Cards, and Veep.

After graduating from McDaniel College’s theatre program, Dan has spent the last nearly two decades working up and down the East Coast as a professional actor, appearing in award-winning projects ranging from theatre and commercials to television, and film.

A fan of Hitchcock (Rear Window and Psycho, in particular), The Twilight Zone, and The Shining, Dan was excited to be part of The Recursion Theorem and to have a greater opportunity to explore the deeper, darker areas of a character than previous roles have offered.

In addition to his award-winning role in The Recursion Theorem, Dan can be seen in the Shaun of the Dead-esque horror-comedy feature, The Night Watchmen. He also appears in two segments of the horror-comedy anthology, A Comedy of Horrors, Volume 1. Both films are available on most streaming services. 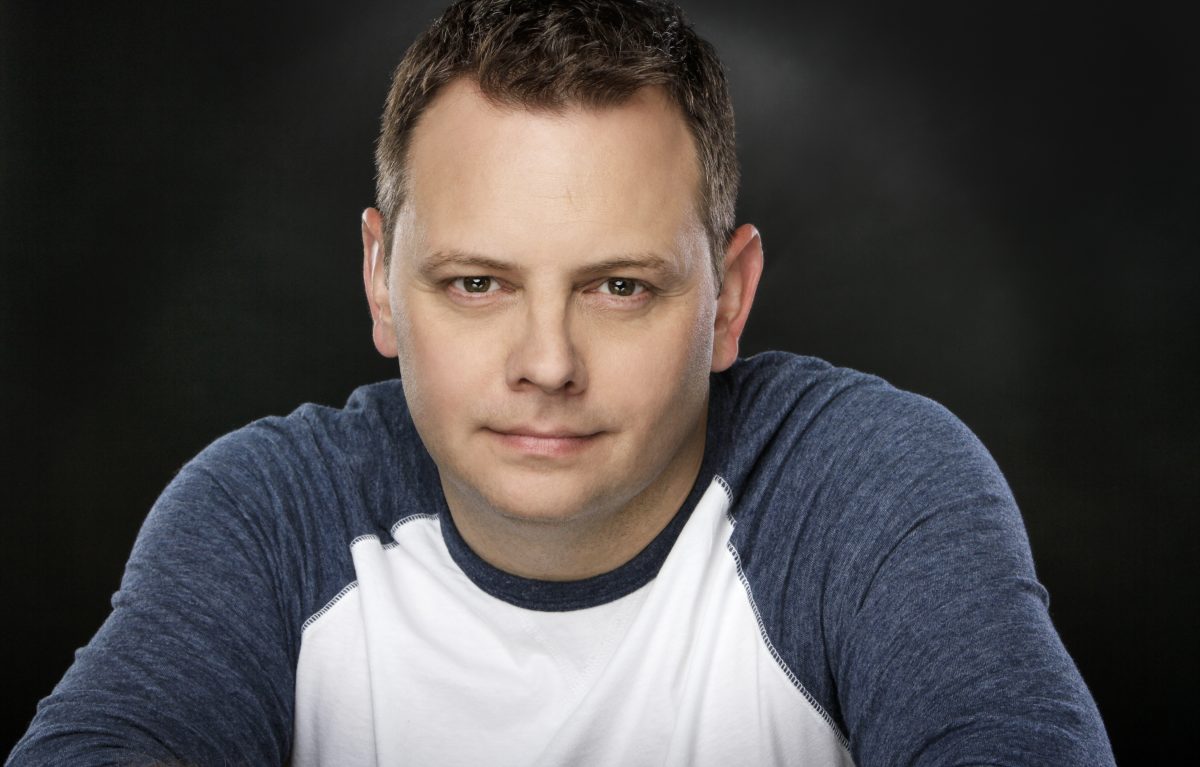