Ben has been working a side-job in independent film on and off for over 15 years. After completing a number of short films, Ben tackled his first substantial project in the form of a full length feature mockumentary titled “Beneath the Mask: Portrait of an American Ninja”. This film played at a number of small film festivals across the United States, and won Best Film at the Appy Film Fest in 2005.

The Recursion Theorem marks a return to the world of independent filmmaking for Ben, having been sidelined due to numerous momentous life-events that have transpired over the last several years — including a relocation from his home state of Kentucky to Maryland, which resulted in the loss of his creative team. However, with the formation of a new team in the DC/Maryland/Virginia area and the (hopeful) success of Recursion, Ben looks forward to future projects that increase in scope and complexity.

Ben is also exploring narratives in the form of video games in a project called Gears of Eden. Gears is set in the distant future, and examines a civilization of sentient machines lost in space, in search of their creator. As the Creative Director, Ben helps shape the overall vision and story for the game, leading a team of writers, artists and programmers toward a unified goal.

When he’s not pursuing his dreams of story-telling, Ben works full-time as multimedia manager for a large non-profit in the health care industry. 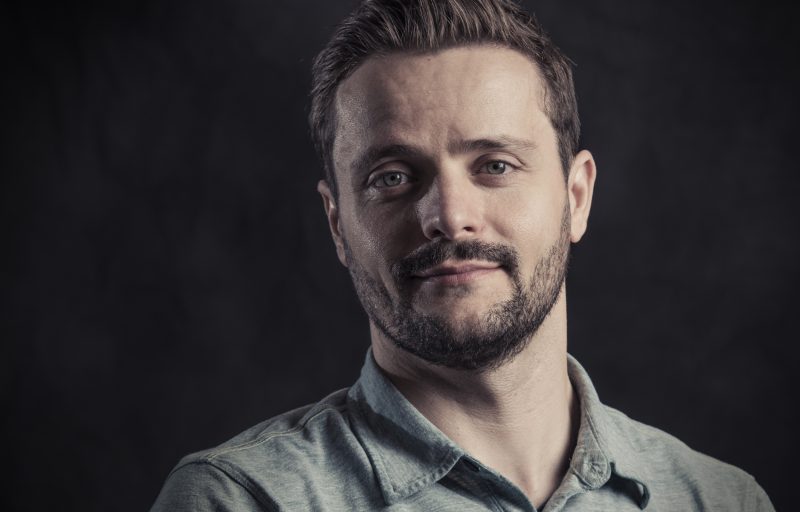