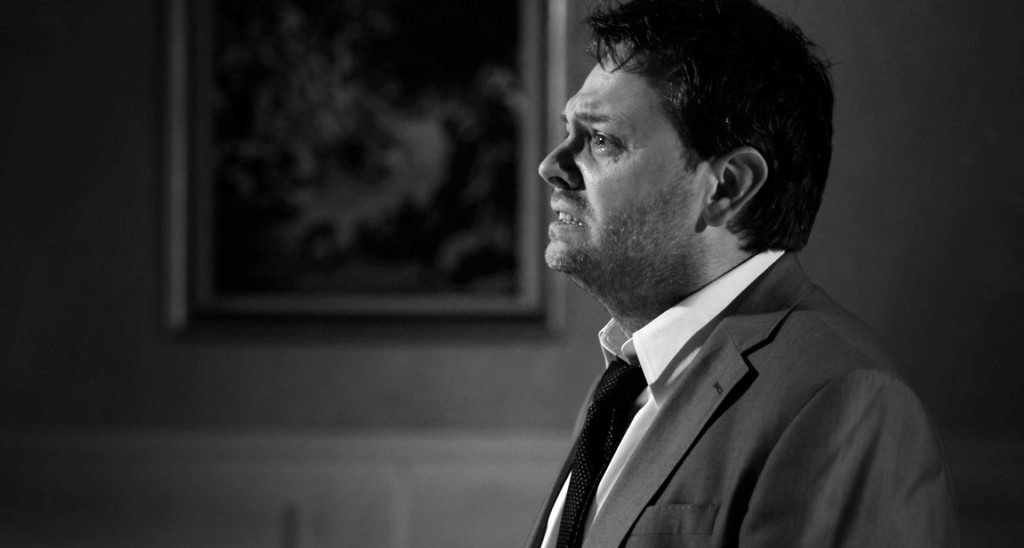 An Update on Special Effects

It’s been a while since our last update on the film! Read on to find out why, where the project stands, as well as what to expect in the coming weeks!

As you might recall, we reached a semi-final edit of the film in December, and moved into the scoring and special effects phases of post production. Our composer, Christian Hessler, continues to refine and shape the score, working with our director’s vision for the look, feel and sounds of the film. We recently posted a video from Christian with a peek of the music in progress on our Twitter and Facebook pages — please follow our social media sites and spread the word! We’ve made a lot of progress on the score and will continue to refine it over the next few weeks.

Unfortunately, the special effects work required for the film was more demanding than we originally anticipated. It became clear that in order to complete the film in a reasonable timeframe, we had to hire an outside team… and spend more money. Fortunately, a few primary investors helped cover part of the additional costs — allowing us to hire Buzzbox, a small visual FX company located in Wales. They’ve been working with us for three weeks, already completing one of two complex visual FX sequences in the film! We anticipate another 3-4 weeks to complete the second sequence.

In addition, there are a number of shots requiring matte paintings/set extensions with some rotoscope work (look for a feature on our website detailing this process soon). We are currently hiring additional artists to complete these more simple tasks within the same timeframe as the more demanding sequences.

So the FX are finally moving along, but there is still a lot to be done — including audio processing, sound effects, credit sequences, and color grading. We’re optimistically aiming to finish the film by late November! Of course, this target date is subject to change, but we are working very hard to wrap up the film.

With the end in site, you can help in two ways:

Thank you again for being such an important part of our team. We look forward to completing this film with you and for you!